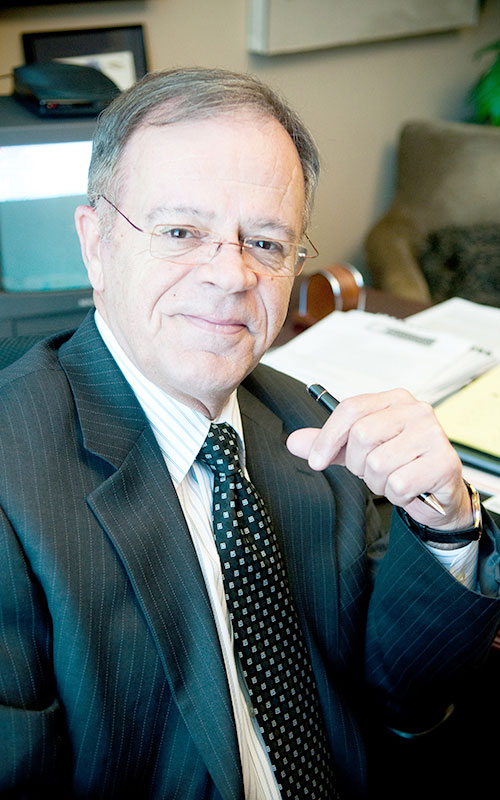 Tom has the distinction of being the only two-term Student Body President in San Diego State University’s history. After his academic career, Tom became a distinguished member of the University’s administration, serving as Executive Director of Alumni Development, where he was responsible for many aspects of the University’s efforts in community relations fundraising and governmental affairs.

Tom maintained his involvement with higher education and has extensive experience in issues ranging from California’s Master Plan on Higher Education, budgetary issues, development of community planning and University community relations, and international program development. He also served on numerous charitable and community boards throughout the state of California. As a result of a very diverse background, he has an extensive portfolio in international affairs, as well as in depth knowledge of communities throughout California.